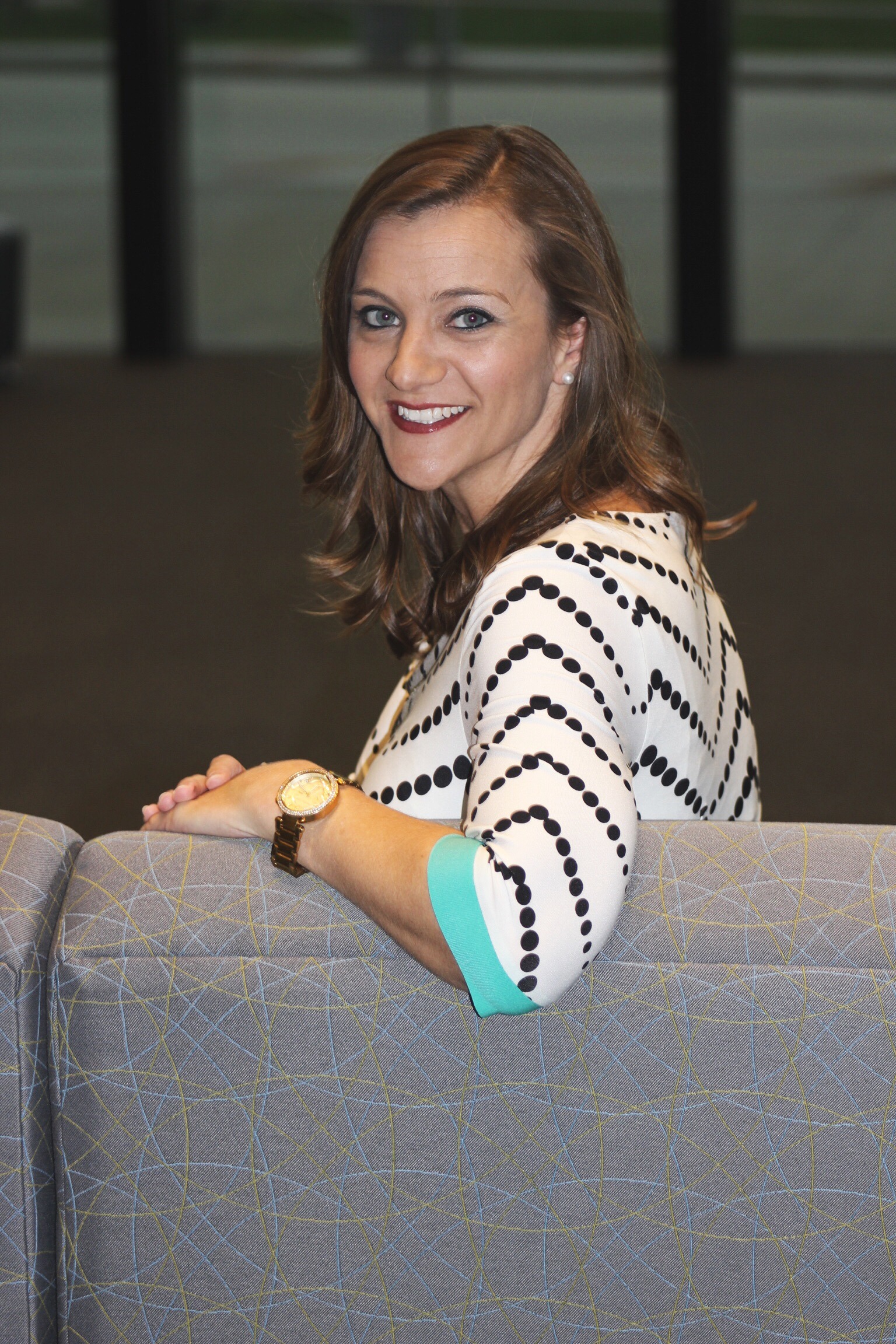 Owensboro, KY (September 16, 2016) – Laura Alexander, Spectra’s Director of Sales and Marketing for the Owensboro Convention Center was named a 2016 Generation Next winner by Venues Today (magazine), a premiere publication focusing on the live event industry.

The Generation Next Award winners are young professionals who have made a difference in sports, music, conventions, family shows and festivals.  Alexander is responsible for securing conventions, meetings and events for the Owensboro Convention Center and was tasked with placing Owensboro back in the rotation for much of the state’s association business. The city’s destination marketing organization does not have a convention sales team, therefore Laura is the lead person for promoting, selling, and booking Owensboro’s convention business.

Tim Ross, City of Owensboro’s Public Events Director noted, “The City of Owensboro is thrilled for Laura and proud to have her as part of the Spectra management team.  This recognition confirms our confidence in her leading the sales team for us and getting Owensboro back on the map as a convention and meeting destination.

Coupled with Spectra’s resources and “Bring Your Meeting Home” campaign, she booked more than 67 regional and statewide conventions, with 48 of those occurring in the first two years of operation, more than double the projected number. She also leads the local sales team for all other events, exceeding expectations since opening in 2014.

Alexander has led the sales team into a strong start for the 2016-2017 fiscal year with $1 million in confirmed business for the Owensboro Convention Center.

“Laura is a relationship builder and brings great passion and inventiveness to the position and to our industry,” said Dean Dennis, Spectra’s General Manager. “We are very proud of her accomplishments and look forward to many years of her leading the way for Spectra and Owensboro.”