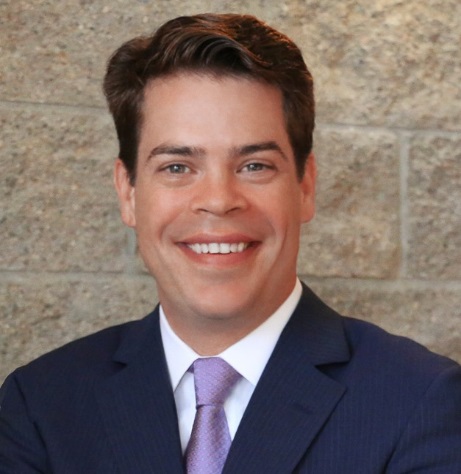 Blake joins Spectra from SMG where he most recently served as Director of Operations at the Baton Rouge Convention Center. During his career, he assisted in project development stages from conception to day-to-day operational aspects of three AEG ground-up public facilities projects, including the STAPLES Center arena in Los Angeles, CA.

He has served as an Executive Director for the YC Performing Arts Center in Prescott, Arizona; General Manager of the Nokia Theatre and the Best Buy Theater, both in Times Square in New York City.

He has successfully managed entertainment businesses with annual revenues of more than $15 million.

“Blake brings a tremendous amount of leadership skills to Owensboro,” said City Manager, Bill Parrish. ‘”We look forward to his arrival and what he can do with the very successful Spectra team that’s already in place here in Owensboro.”

“Blake’s vast array of experience in venue management and live entertainment supports our mission in Owensboro to continue to enhance bookings, provide exceptional guest services and showcase the Owensboro Convention Center as the premiere destination for entertainment, regional and local meetings and conventions, as well as build on our ticketing program, “ said Pam Plageman, Regional Vice President of Spectra Venue Management and Food Services and Hospitality. “Blake is excited to get involved in the community and work with the City and Spectra teams to keep the momentum going.”

Blake’s first day with Spectra will be Thursday, February 23.