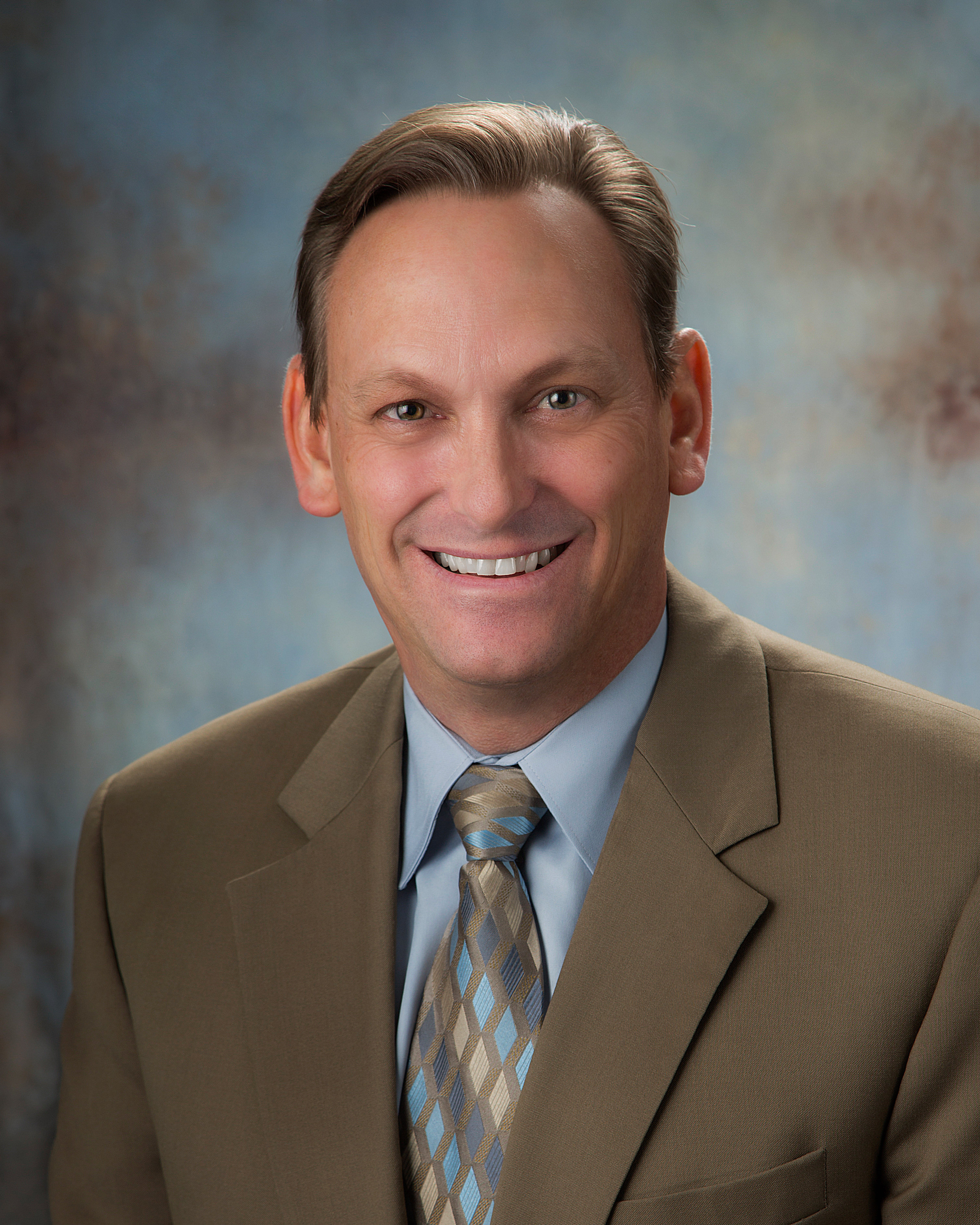 A 20-year industry veteran, Dennis’ background and proven success were key factors in his relocation to one of the East Coast’s largest convention centers.  Dennis moved to Owensboro on behalf of Spectra in 2012 to open the new Convention Center and has been its only manager.  Under Dennis’ leadership, the Center recruited over $800,000 in corporate sponsorships and sub-naming rights for the facility and has aggressively booked more than 675 events.  Dennis and the Owensboro team have doubled the projected number of conventions, and have produced and promoted nearly 30 public events generating $455,000 in additional gross revenue attracting over 40,000 attendees. Furthermore, Dennis recognized the need for a regional ticketing system and thus partnered with Spectra Ticketing and Fan Engagement to create OwensborotTickets.com, a convenient and affordable ticketing service for the region’s events.

Most recently, Dennis and Spectra have expanded their scope of work to include management of the City owned 5,000-seat Sportscenter where Kentucky Wesleyan College, Owensboro Catholic High School and Kentucky Mavericks are main tenants for basketball.

“It has been a privilege to be involved with such a great, progressive community”, said Dennis. “My wife, Michelle, and I have created wonderful friendships here and those will certainly be missed. Our core strength is our team of employees and our organizational structure which will continue to deliver quality service and exceed expectations for our clients.”

“Dean has done a tremendous job in returning Owensboro to the Convention and meeting business.  Because of Dean’s efforts, outside dollars are once again flowing into our local economy because of conventions and events that had left Owensboro after the closure of the Executive Inn.  While we will miss Dean and his efforts, it does speak highly of the transition we have made with the Owensboro Convention Center in that a much larger market wants to tap into Dean’s successful reputation in the western Kentucky region, said Owensboro City Manager, Bill Parrish.

In conjunction with the City of Owensboro, Spectra will immediately begin the search for Dennis’ replacement and expects a smooth transition. Potential candidates will be presented to the City for its final approval.